Let's Talk About Rambo: The Force of Freedom 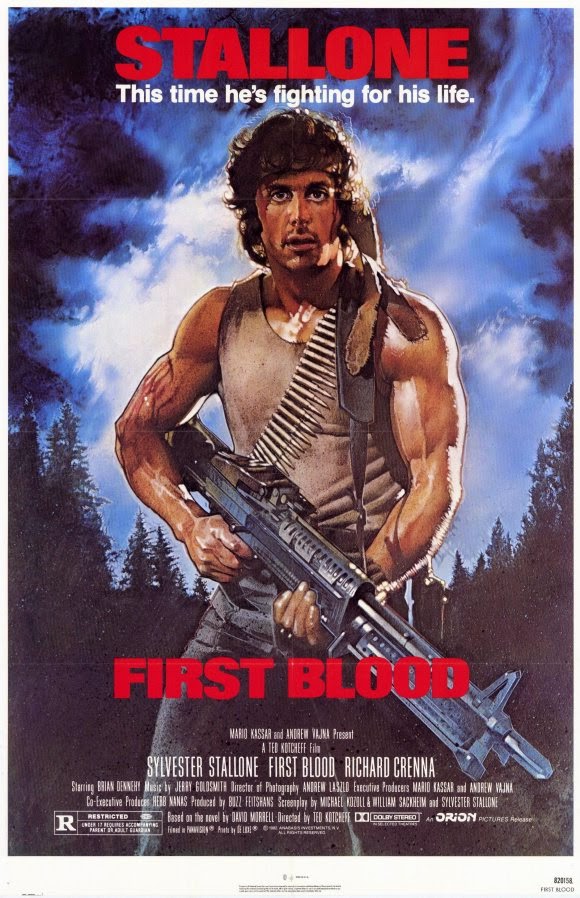 Question: How did the kids of the 1980s ever get into Rambo? His original movie, First Blood, is a taut, mature 1982 thriller about the treatment of Vietnam veterans. That's not really subject matter that appeals to children. The sequel, 1985's Rambo: First Blood Part II, takes things in more of a classic action movie direction, as Rambo is tasked by the government to head back to Vietnam and search for P.O.W.s. But again, it's an R-rated movie and it's pretty intense. I can't imagine most kids were allowed to watch it.

That said, I was five years old in 1986 and I thought Rambo was the coolest, so maybe it was just cultural osmosis at work.

So after the first two hit movies, what was the most logical next step for the Rambo franchise? An animated series, of course! Enter Rambo: The Force of Freedom.

This series, which aired for a single season of just 65(!) half-hour episodes in late 1986, puts John Rambo into a G.I. Joe-inspired premise, where a terrorist organization known as SAVAGE is threatening the free world and can only be opposed by Rambo and his allies. Or, as it turns out, just Rambo, while his allies watch and cheer him on and sometimes fix up his attack vehicles.

I guess there is one thing that The Force of Freedom and First Blood have in common––Rambo doesn't kill anybody.

I recently watched the first episode of the series, and it might be the baddest cartoon ever created. Let's take a look at the highlights!

From literally the first second of the intro, you know it's going to be good. That's because the first thing you see is Rambo's totally jacked-up animated bicep. The camera lingers on it for a few seconds before tracking down his arm to show that he's lacing up his boots. With a purpose. 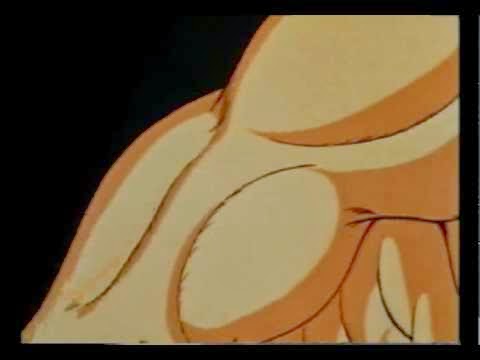 Later in the intro, Rambo's commanding officer––and movie stalwart––Col. Trautman picks up an urgently ringing phone in his office. "Get me Rambo!" he immediately barks into the receiver. I'm not sure that's how phone calls work, chief.

Once the episode properly begins, we're treated to the invasion of "Tierre[sic] Libre," a small South American nation, by the forces of SAVAGE. There's the blue-suited General Warhawk, the outfit's leader, whose outfit is clearly supposed to give you a Cobra Commander impression. We also meet his lieutenants: Sergeant Havoc, who is clearly and entertainingly voiced by Optimus Prime doing a Russian accent; and Gripper, whose only defining feature is that he has a robot hand. Not a useful robot hand, though. A non-sharpened pincer hand, like Bender from Futurama. 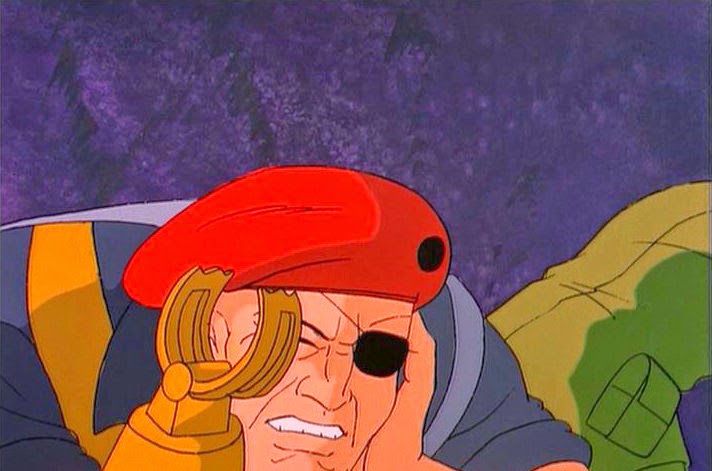 It really can't be good for anything other than... gripping... around a slender wrist. Makes you wonder how he earned a top-level position in SAVAGE's forces. Pity?

knows he's in over his head, and contact Trautman for help. Trautman, in turn, finds Rambo on his day off (more on this later!) and together they start building the team. First to be recruited? Rambo's old buddy Edward "Turbo" Hayes, who's in the middle of winning what appears to be the Indy 500. However, upon seeing Rambo, he promptly quits the race and they walk away from the racetrack arm-in-arm, much to the consternation of Turbo's pit team, whose annual income is presumably highly dependent on Turbo's racetrack success rate.

Apparently the only way in or out of Tierre Libre is via one long suspension bridge. Rambo's invasion-stopping solution? Yelling "I'm not just going to let them invade a free country!", then blowing up the bridge, which he accomplishes quite easily. Never mind that no one will now be able to leave Tierre Libre either.

Stuck on the wrong side of the bridge, Rambo must use all of his survival skills to evade SAVAGE's forces, up to and including hiding in a 15-foot pile of mud and ambushing people from it like a mud monster.

Eventually he makes it across the ruined bridge (via motorcycle jump) but it doesn't matter because SAVAGE had a backup plan and can still cross the bridge (via a proprietary bridge-building vehicle) but that doesn't matter either because Rambo destroys their incoming tanks (via an "anti-tank jeep" which has several extra turrets on it that Turbo and beautiful and deadly mistress of disguise KAT are seemingly forbidden from using).

Having defended the freedom of a free country, Rambo, Mean Gene, and the crew all eat a celebratory feast, and I gave myself a celebratory high five because I'm definitely going to watch all the other episodes of this amazing show.

Bonus! All of this leads up to our next regular Are You Bad Enough feature: What's Rambo Doing on His Day Off?
Posted by Ross! at 5:11 PM

Email ThisBlogThis!Share to TwitterShare to FacebookShare to Pinterest
Labels: courage is the thing that keeps us free, jacked-up biceps, rambo, telephone etiquette