Murder She Wrote Recaps: S2E19: Christopher Bundy—Died on a Sunday 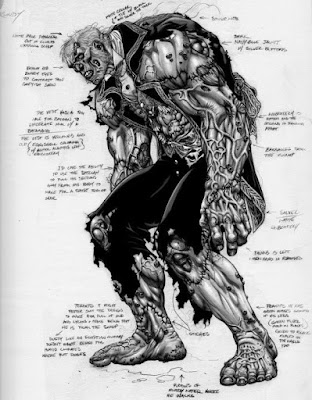 Jessica is distressed to discover that her nephew Grady has inadvertently arranged for her first-ever short story to be published in a nudie magazine. She drives out to the publisher's palatial estate to give him a piece of her mind (and her suddenly noticeable New England accent), but he is killed before she can convince him to rip up her contract. Jessica later learns from Bundy's butler, who is an FBI agent in disguise, that Bundy was "a new breed of gangster, one that steals with computers instead of guns."

Bonus points for the Solomon Grundy reference in the episode title.
Posted by Ross! at 5:04 PM