Top 10 Covers of Inside Karate Magazine: #2: The Sword and the Cinema! 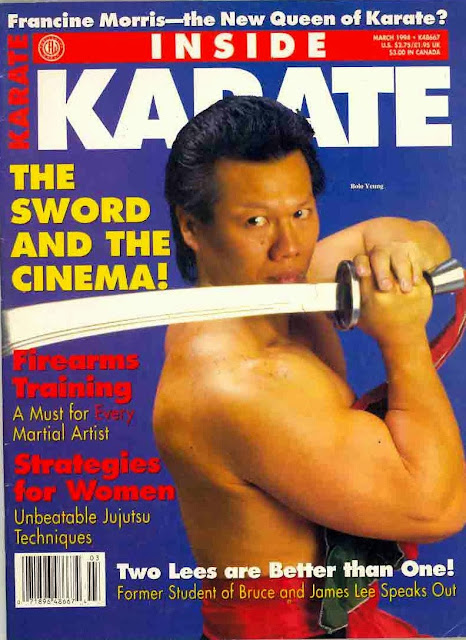 This is it. The issue where the magazine finally stops beating around the bush and reveals the ultimate martial arts technique: Shooting your opponent with a gun. Doesn't matter if you're facing a black belt in karate, tae kwon do, capoeira, judo, jeet kune do, kung fu or tae bo. A bullet trumps everything!

Also: Let's get real, Inside Karate. Why even bother teaching jujutsu moves to women? Just give 'em a rifle.

Combine that amazing story with a cover feature about Bolo Yeung, the guy who played Chong Li in Bloodsport (Want to get a glimpse of his legendary pecs? You're gonna have to buy the issue!), and this issue is clearly the #2 choice for our countdown!


Think you can do better? Study the cover archive here and show us your moves!
Posted by Ross! at 3:41 PM